Over 10 years we helping companies reach their financial and branding goals. Onum is a values-driven SEO agency dedicated.

Jetour lit up the world’s tallest building, Burj Khalifa, and showed the world the speed of the Chinese Car brand’s growth! 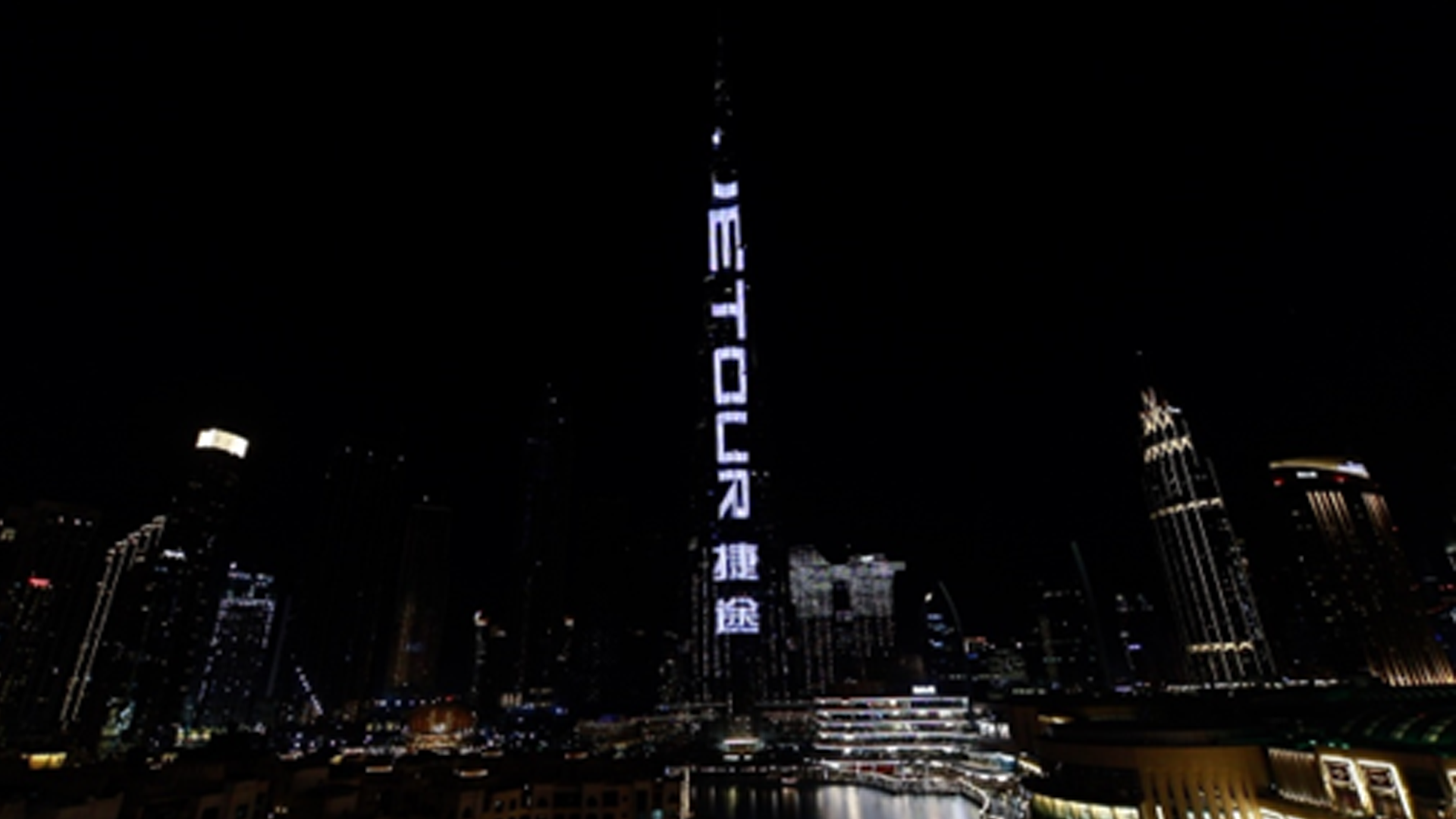 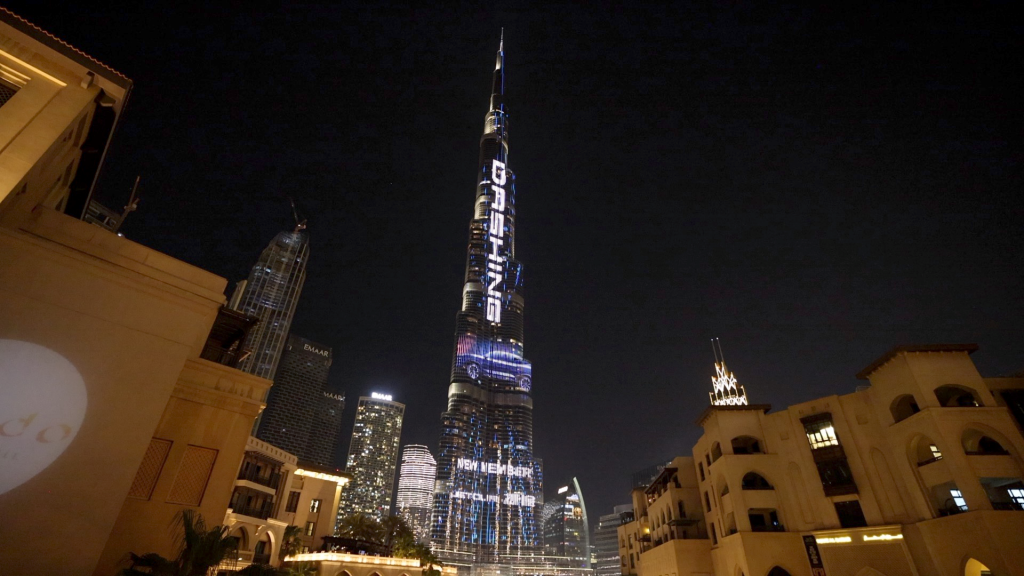 The Burj Khalifa was packed with people that night. As the LED screen brightened, the audience counted down together according to the changing numbers on the screen. When a shining blue beam rose into the sky, the outside of Burj Khalifa was covered in brilliant lights like fireworks quickly, and then X70PLUS and DASHING appeared dazzlingly correspondingly. The selling points unfolded one by one through very technical pictures, which instantly attracted many pedestrians to stop and watch, and many people raised their mobile phones to record the wonderful moments. 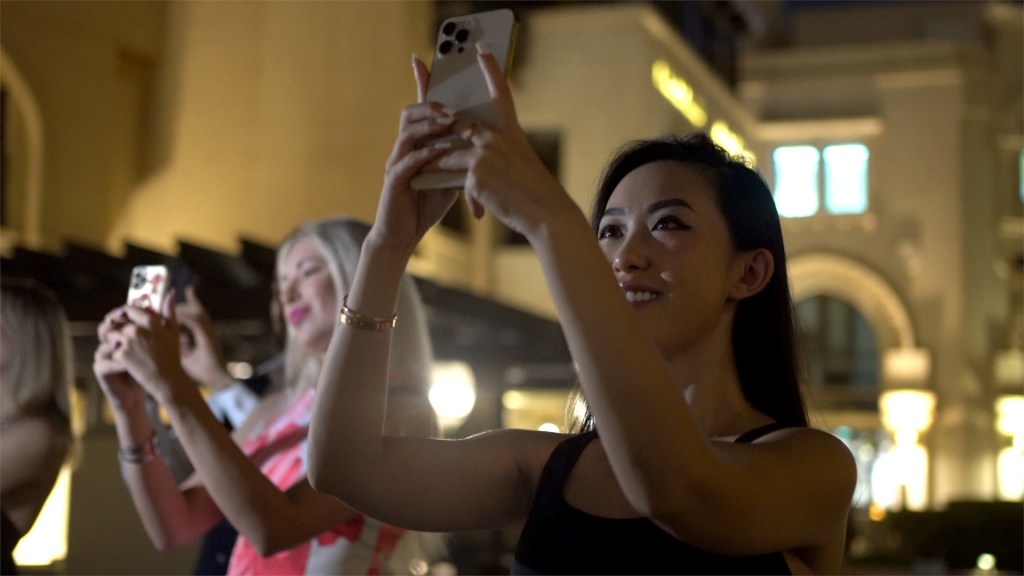 The lighting event means a lot to Jetour. Since born in 2018, Jetour cars have been sold to over 30 countries and regions by the virtue of its excellent products and high-quality services in 4 years. This not only allowed Jetour to be supported by more than 500,000 users around the world but also became the fastest-growing Chinese car brand by its speed. Nevertheless, 2022 is a year for Jetour to accelerate its pace in overseas markets. X70PLUS and DASHING, as blockbuster models, have been updated greatly in terms of power, space, interior, and configuration. Besides bringing higher car-using quality to global users, this will also be helpful to lift the “Jetour Speed”. X70 Plus is now available in the Middle East region and will be launched in other countries around the world in the latter half of the year. 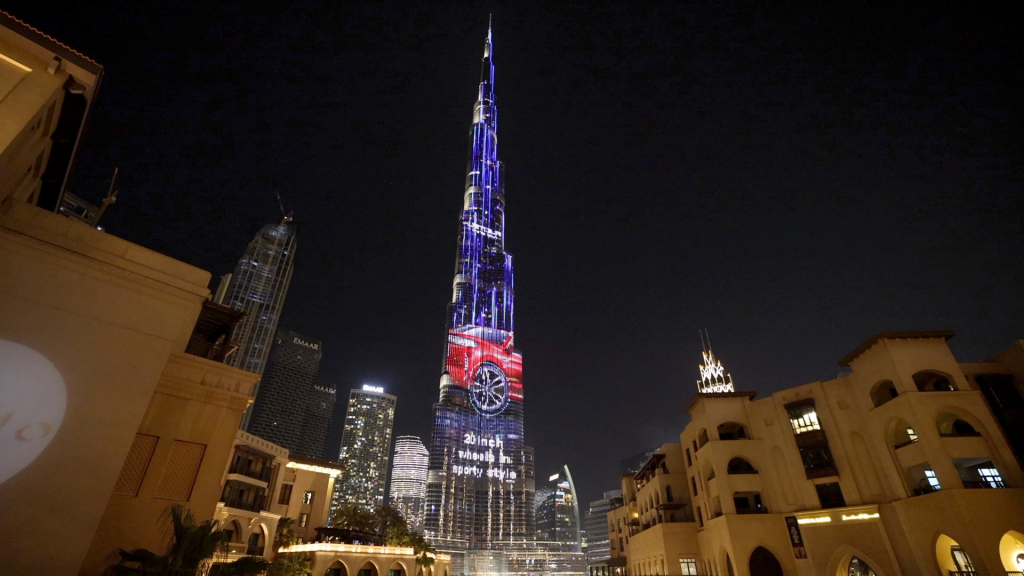 DASHING, as the brand-new A-class SUV of Jetour, will also complete the global listing in the second half of this year. With the launching of the two models, it is believed that Jetour will be hot continuously worldwide. Starting from China and aiming to the world. Moving forward firmly by every steady step at every period, it only took Jetour 4 years to achieve the amazing “Jetour Speed”. At this time, with its process status, Jetour lit up the top of the world and shined on the world stage successfully. This not only shows the growth of China’s overseas brands but declares their ambition to go global. In the future, Jetour will stick to the “Travel+” strategy to continuously empower the brand value. By actively cultivating the “Travel+” market segment based on users’ needs, it continues to improve product research and development capabilities and offer high-quality products and services. In a word, Jetour is trying its best to provide a better car-using experience and a more reliable travel solution for global customers！ The Elite Cars is the official dealer of Jetour Brand in the UAE with an exclusive agreement to bring Jetour vehicles, spare parts and services to the UAE. Jetour’s level of standard and excellence is mirrored by The Elite Cars’ leading reputation for trustworthiness, reliability, first-class service and class-leading products. News link : –Jetour lights up Burj Khalifa to celebrate global success (arabnews.com)
TwitterFacebookPinterestLinkedIn
Previous
Next 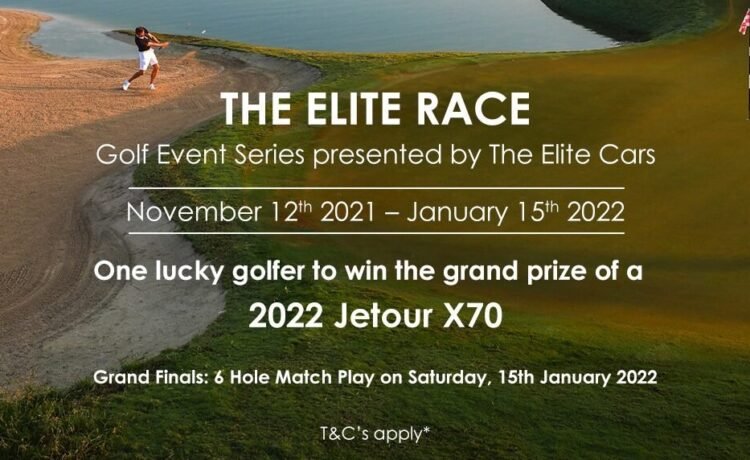 Leading automotive dealer, The Elite Cars will award an ultra-luxurious Jetour X70 as a...
Press Release 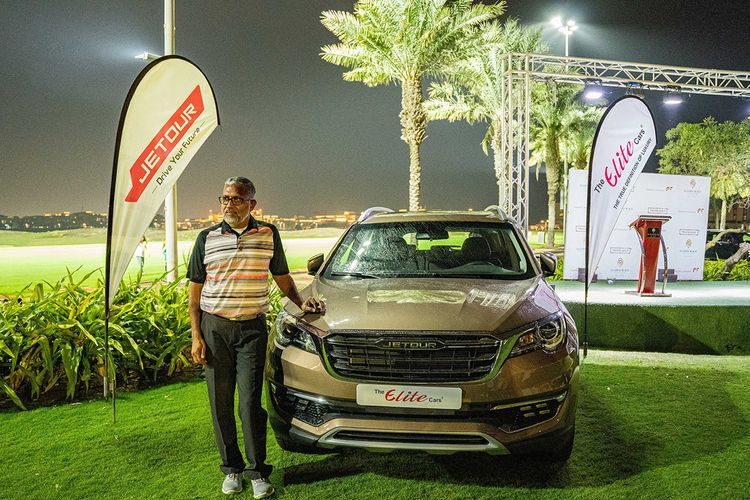