Over 10 years we helping companies reach their financial and branding goals. Onum is a values-driven SEO agency dedicated.

What you need to know when buying a cross-over SUV 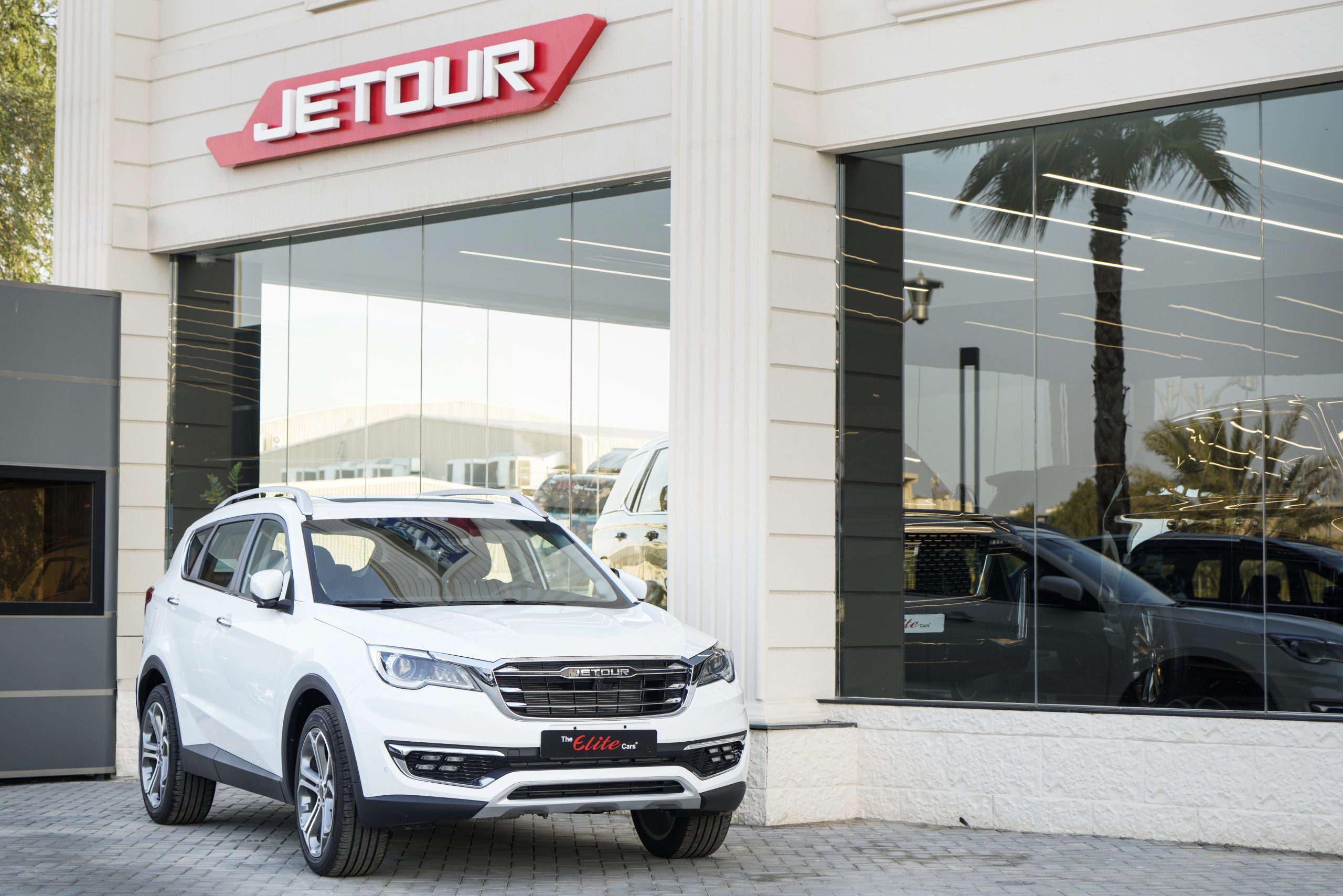 Even though the Middle East is well known for its enormous pickup trucks and gas-guzzling supercars, the region is an incredibly thirsty market. The need for automobiles that use less gasoline and are less expensive has increased. Today, countries such as the United Arab Emirates and some countries that border it are at the cutting edge when developing vehicles of this sort. In such a scenario, Jetour x70 is one of the best crossovers to buy in UAE. Whether you are thinking to buy new car or a used car, you can check the Jetour x70, which is one of the best budget luxury cars. But before that, you must understand what a crossover SUV is.

What is a Crossover Vehicle?

Even if they deeply understand the difference between the two types of cars, many people still call a crossover an SUV. However, this is not the case at all. Although they would seem the same at first glance, there are quite a few critical distinctions between them.

A vehicle with the capacity to carry more than one person and a structure similar to that of a car is referred to as a crossover or CUV (Crossover Utility Vehicle). A trip in one of today’s luxury crossover cars promises to be relaxing for both the driver and the passenger, all while reducing the vehicle’s impact on the environment and providing complete temperature control from inside the car. Crossovers often provide greater ride heights and are the vehicles of choice for families with children. The greater ride height of the Crossover enables the children to be wholly fastened into the restraints by simply inclining and leaning into the vehicle.

Seats in a crossover typically sit about hip level, making it easier for most individuals to enter and exit the vehicle without exerting too much physical effort. In addition, crossovers often feature four doors, which eliminates the need for passengers in the back row to crawl over the front seats to access their compartments.

This clear explanation will always be a top rationalization when deciding which SUV style. Compared to a small automobile, an SUV offers much more capacity for both freight and passengers, opening up a whole new world of possibilities. Whether you’re bringing the family camping or assisting a friend with moving, the roughly 70 cubic feet of room that a crossover SUV like the Jetour x70 provides will be of tremendous use to your situation.

The procedure of purchasing early crossovers was made simple by their producers since their primary objective was to fill a gap between existing market segments rather than establish a whole new market. They were aware of the excellent reaction from customers and made an effort to maintain cheap base costs while growing the number of alternatives available a la carte. Even today, it is far simpler to personalize and purchase a crossover to your specifications than the bundled “package” features often seen on showroom floors.

Customers can select a budget, choose from an astonishing number of Jetour cars that fall within the budget, and pay only for the additional amenities they want, thanks to this meticulous pricing system driven by a fiercely competitive market. There are certain instances where this simplification is not applicable, but generally, crossovers make it much simpler to get the most excellent car possible at the most affordable price.

Initially, crossovers grew in popularity because they were substantially more affordable than SUVs, despite their striking resemblance to the latter. The design of the very first iterations of the current crop of crossovers was heavily influenced by aesthetic considerations, and some of these automobiles, like Jetour x70, have been on the market for over a decade.

Because crossovers are aggressively promoted and focused on appearance, many people who shop for cars differentiate between crossovers and SUVs in their minds primarily on looks rather than on technical criteria.

It was straightforward to categorize crossover SUVs like Jetour x70 and separate them from conventional SUVs. Those times are quickly drawing to an end. Because of advancements in towing capacity for SUVs with unibody construction, the construction of electric vehicles on skateboard-style platforms that are shared with a variety of body styles, and the power of marketing to influence the perceptions and opinions of consumers, there is increasingly no difference between a crossover SUV and an SUV. This is because high-tech AWD systems now mimic the capabilities of traditional 4WD systems. 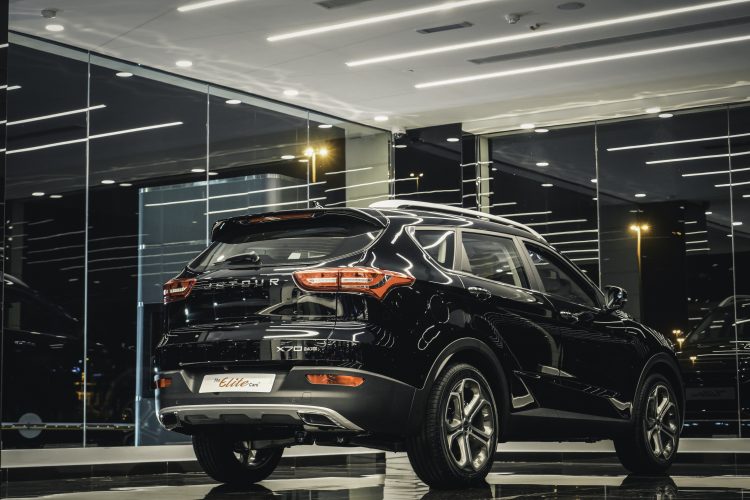 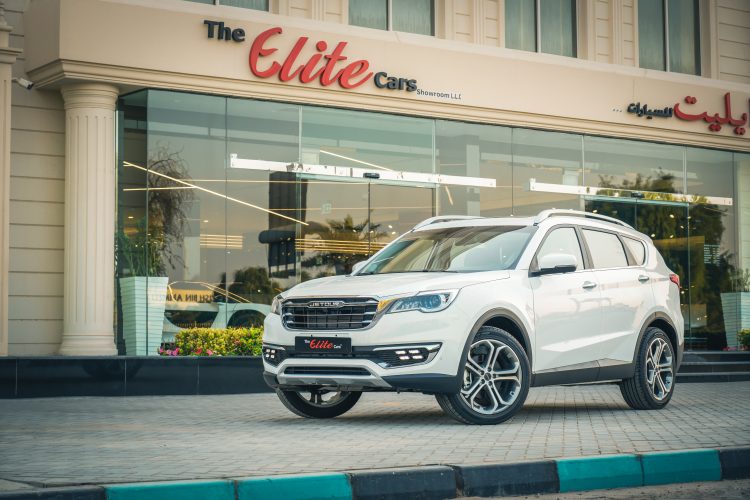 Car owners in Dubai and the other emirates can acknowledge that even the slightest...